Are you still worried about what kind of couple costume to choose for the upcoming Halloween? If so, just take it easy, I’ve rounded up 12 best newfangled Halloween costumes for all of you. Enjoy!

I believe everyone has his/her own favorite movie characters, so why not bring them from the big screen to our real life? With these recognizable costumes, I bet it’s really hard no to be the center of attention. 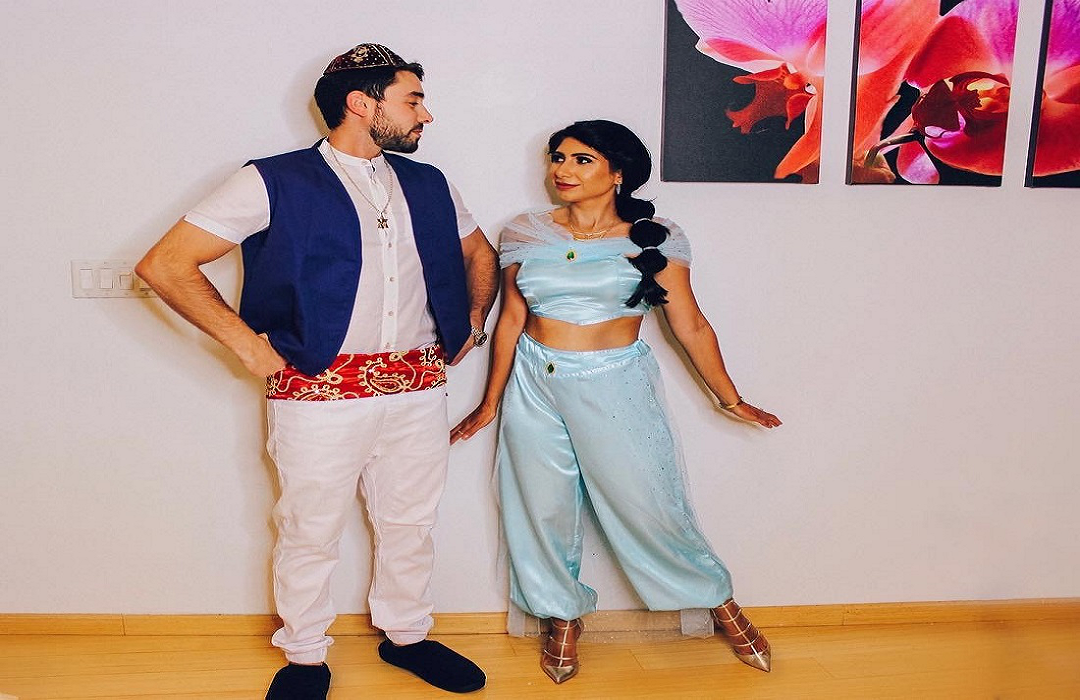 “If you meet Aladdin, what kind of wishes would you like to make?” 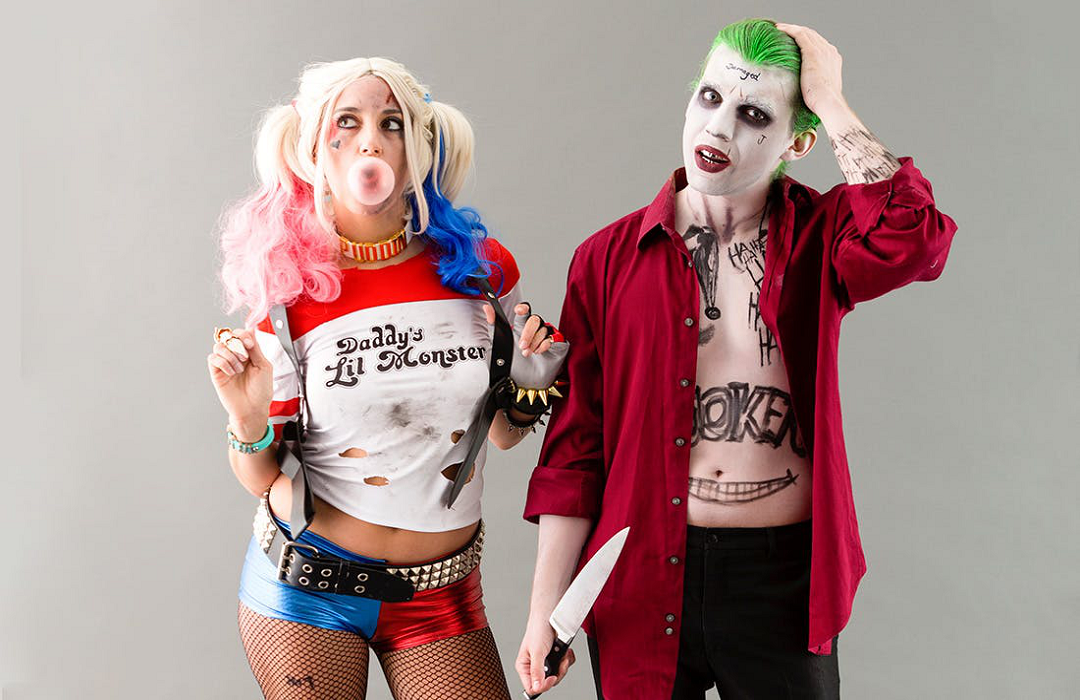 “The Joker: Question. Would you die for me?”

“The Joker: That’s too easy. Would you, would you live for me? Hm?” 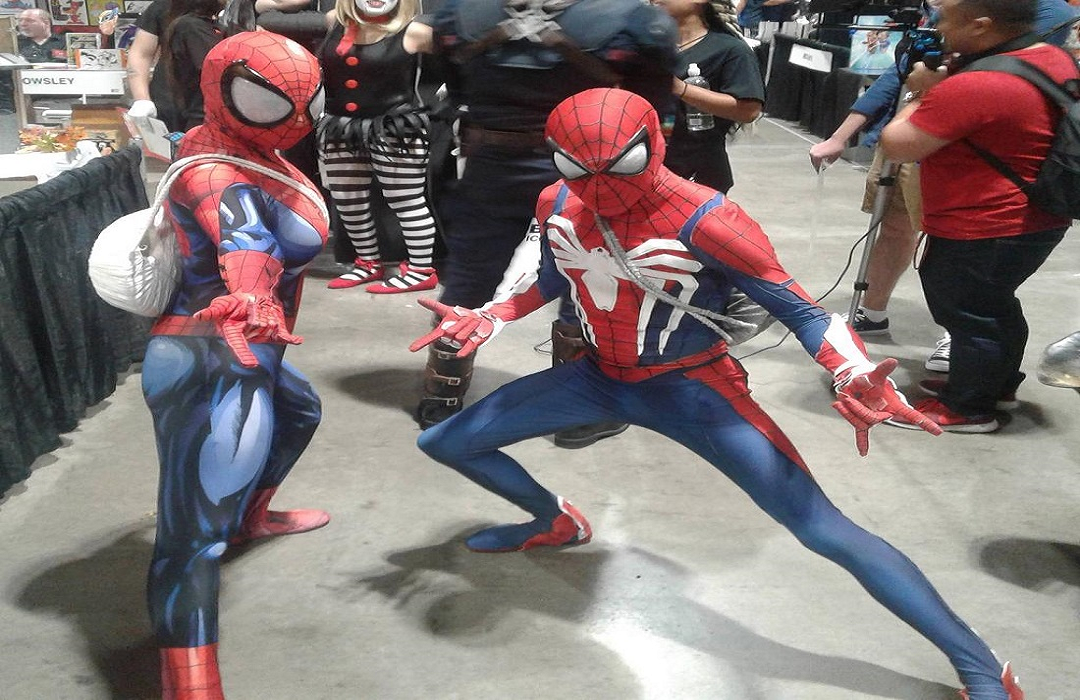 “Couples can also have the power to save the world, but the premise is that you’re spider couple.” 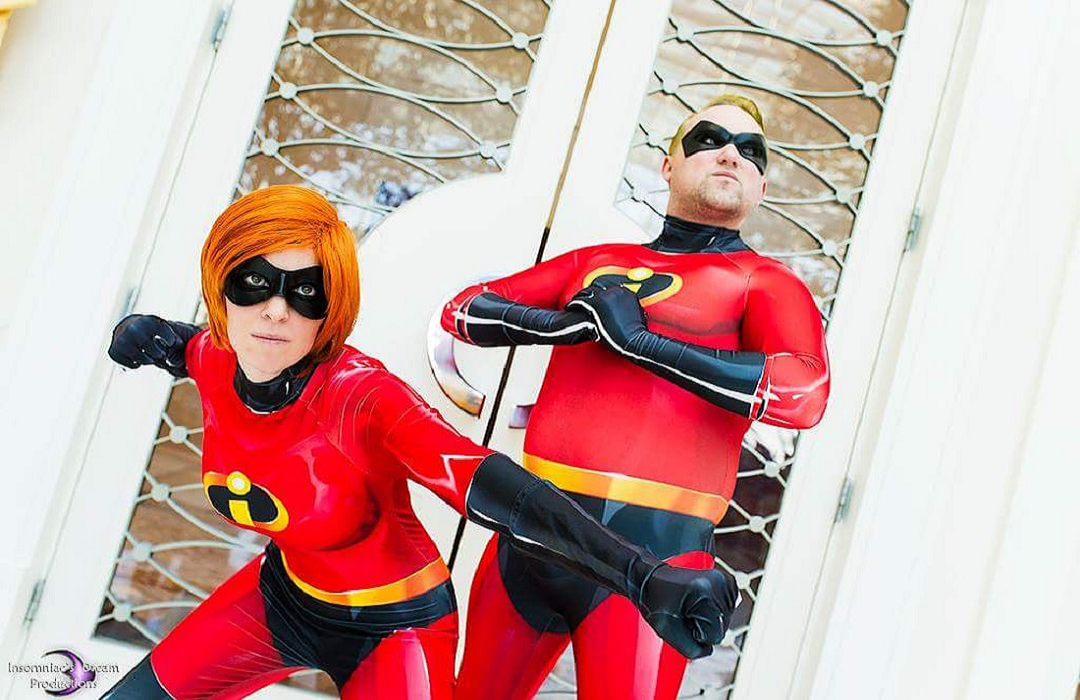 “Actually I was 7 years old when I watched this movie for the first time, as years pass by, I must admit that my only surviving image for this movie is the vivid costume. On the other hand, it might be a good choice if couples are looking for a couple costumes.”

In the recent years, there are a lot of impressive couples in the TV drama, sometimes it’s easy for us to ignore the charm of those characters, so the following is a list of some good TV drama costumes I’d like to recommend: 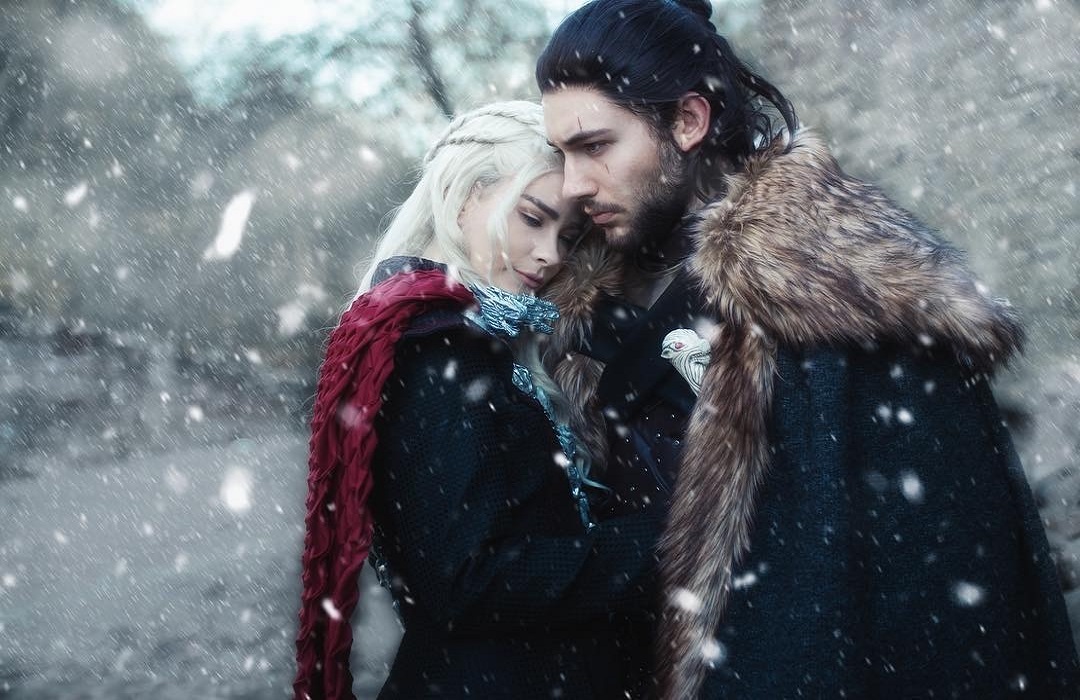 “The story between Jon Snow and Daenerys Targaryen deserves a perfect full stop, get their costumes and put a good end to it.” 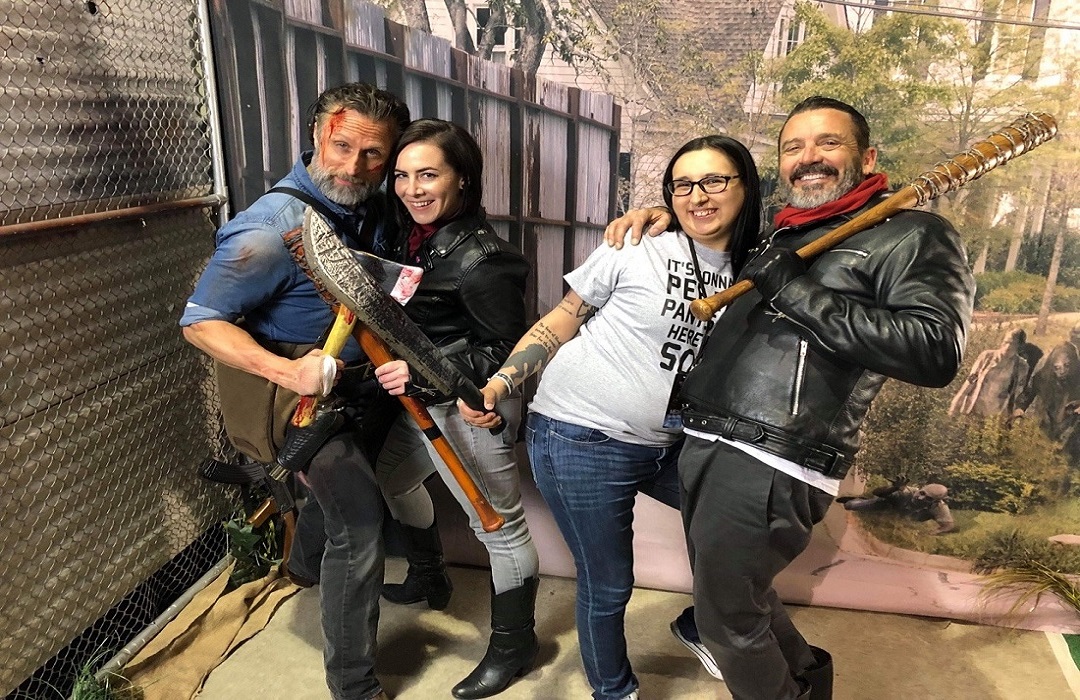 “The love in the doom day is always precious, even though this couple couldn’t see each other anymore, the story between Maggie and Glenn moved a lot of audiences.” 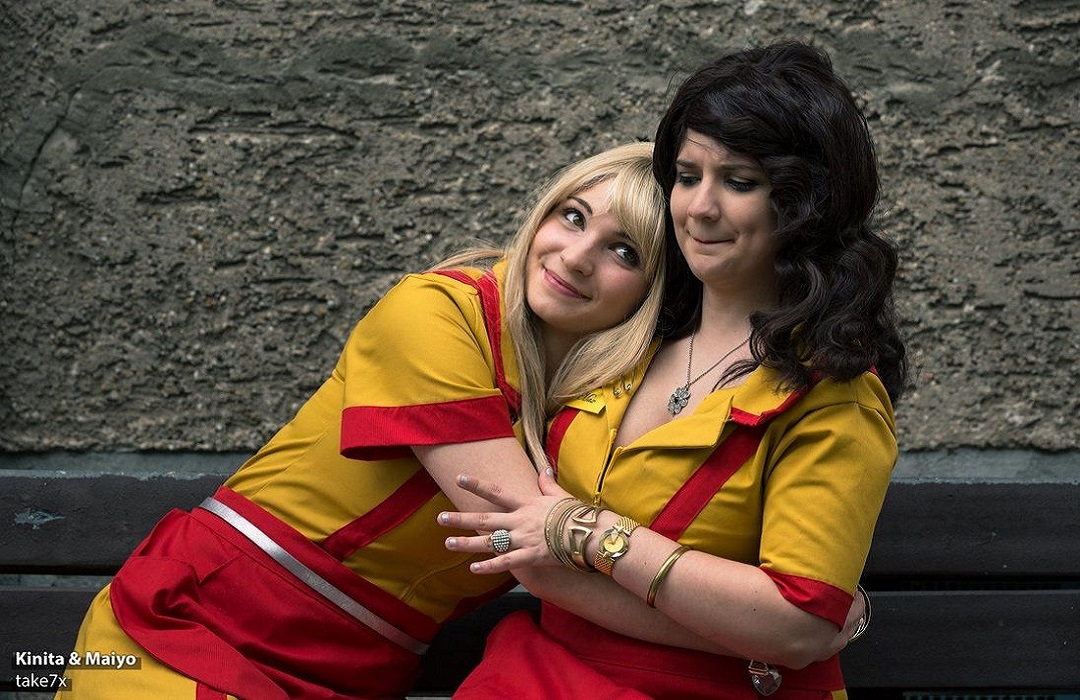 “Sometimes their life is full frustration and sadness, luckily, they have each other, and stay together to make it through the fall with that god-given sense of humor.”

Do you still remember those happiness that gaming characters bring to us? Do you still remember those beautiful gaming couple? From classic styles like Super Mario and Peach from Super Mario Bros to Link and Zelda from The Legend of Zelda, I believe most of us can still feel touched while seeing these familiar names. Above all, with these gaming costumes full of memories, you’re going to hit the high score at the Halloween Party! 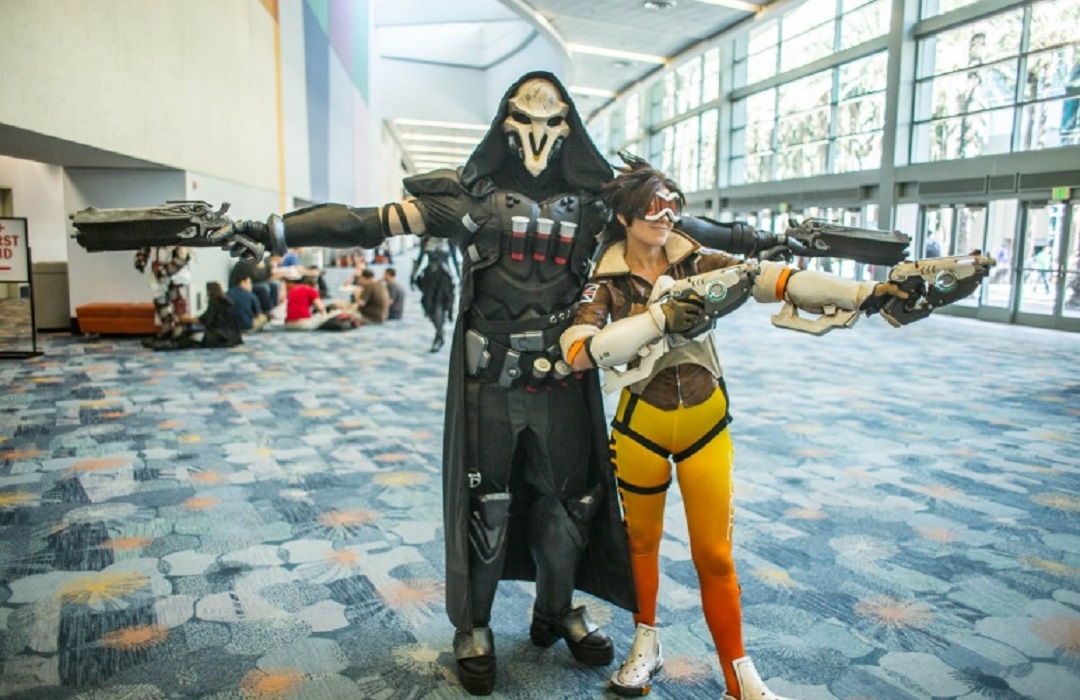 “Get your gears ready, let’s start the next Game!” 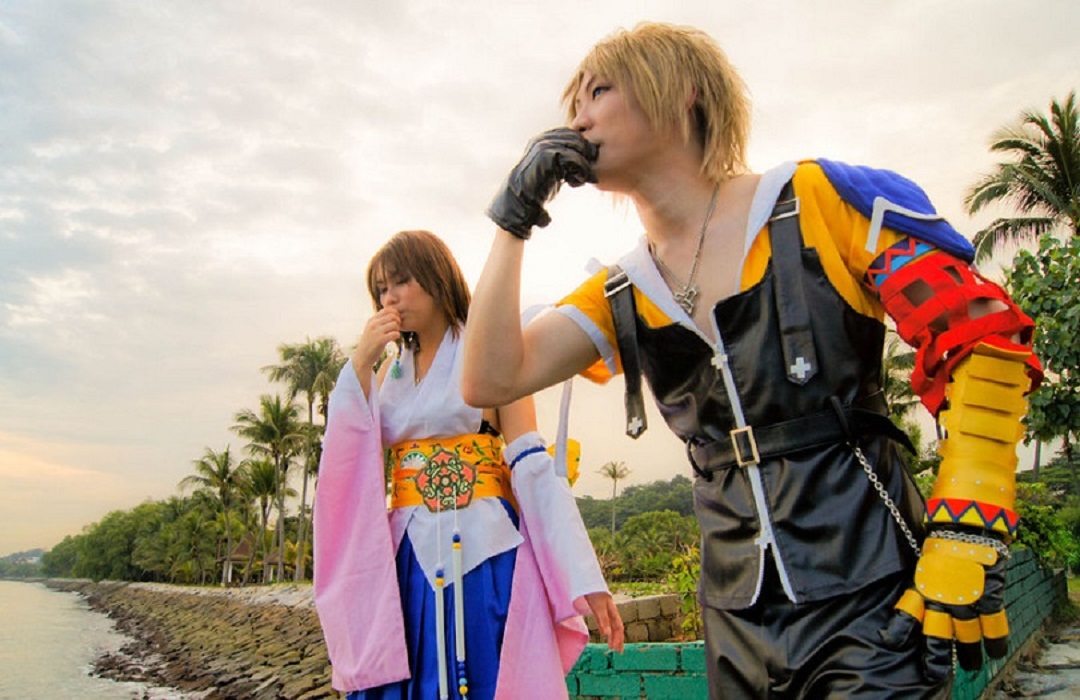 “If one day you really become a character in the game, what will be the first thing that you most want to do?”

As we know, cosplay culture is originated from Japan, and most of the cosers in Japan usually choose the character from popular anime to cosplay. So what I want to say is that if you still can’ t decide which character to cosplay, maybe referring to those popular couples in the anime sounds a good idea. 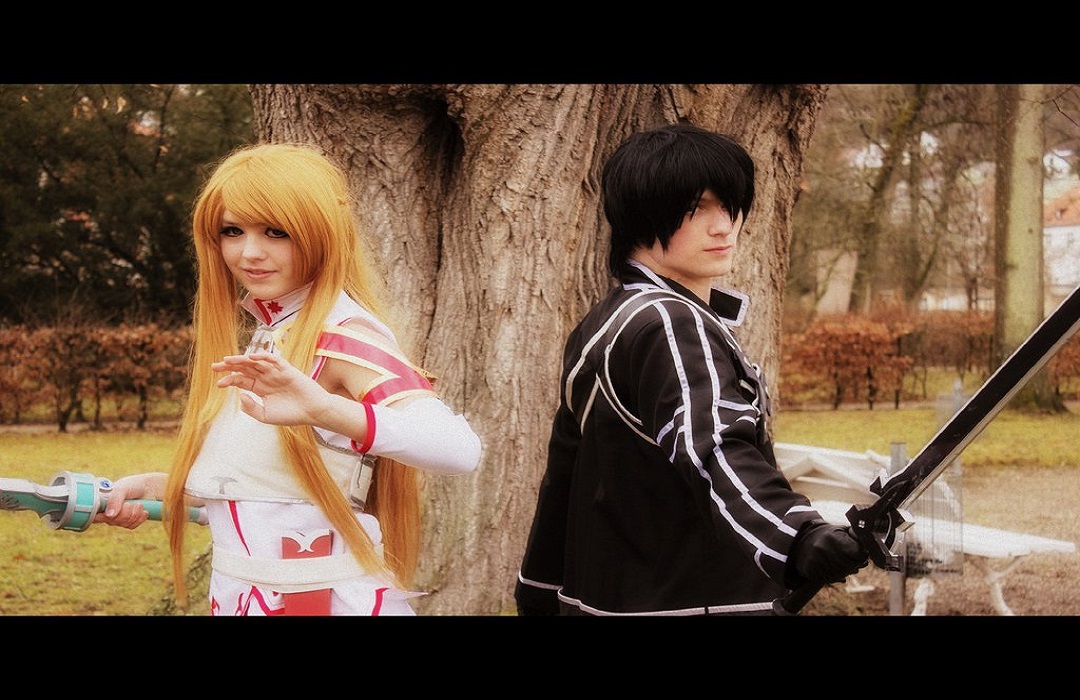 “No matter how strong the enemy is, I will spend my whole life to guard you and accompany you.” 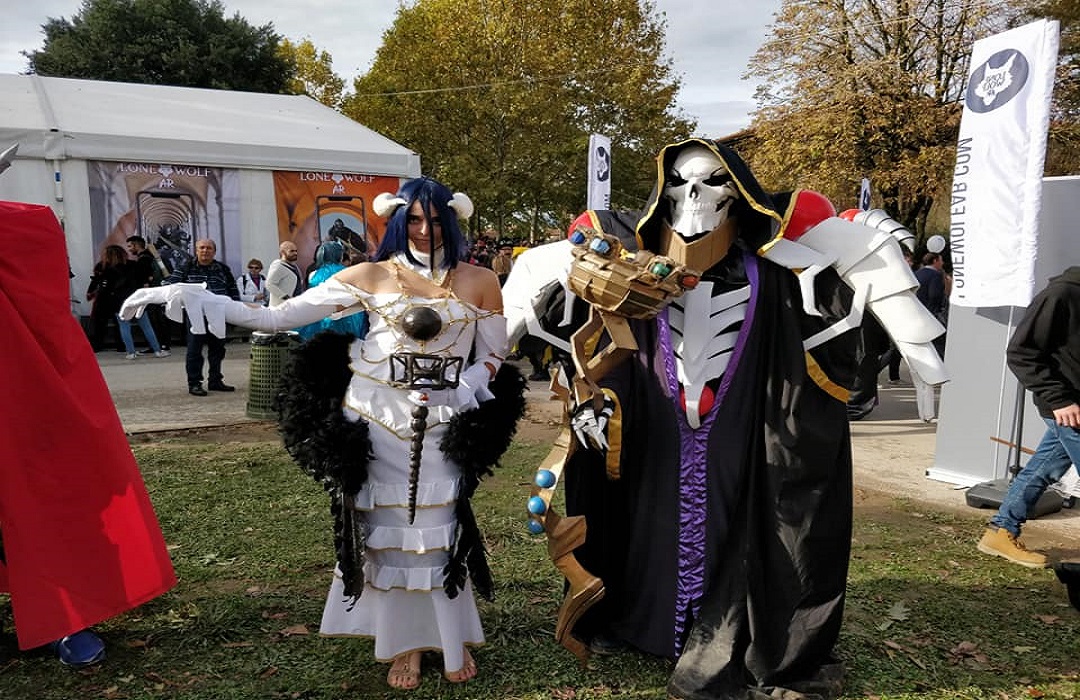 “ Albedo: My master, you can quit the game anytime you want, but the only thing you have to know is that I’ll be always the first one to wait and welcome you when you enter the game. ” 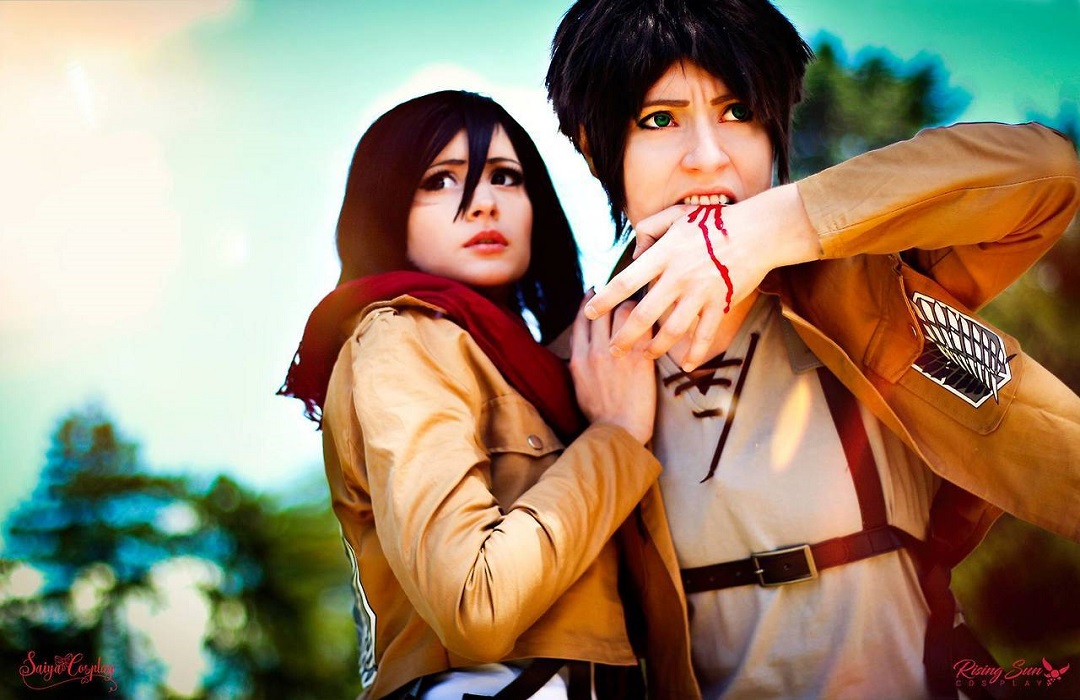 “You wonder why I don’t feel afraid when encountering those titans? Because I know that no matter what happens, you’ll be there with me.”

The Most Talked About Qualities In Workout Leggings

Top 10 Most Expensive Luxury Brands In The World

Most Popular Clothing Brands In The World

Top 10 Fashion Magazines In The World

We will be happy to hear your thoughts

This site uses Akismet to reduce spam. Learn how your comment data is processed. DISCLAIMER: This is an affiliate website that promotes our partnered merchant’s affiliate products through affiliate links that may provide us with a small commission at no cost to you. We do not own these products, and those products images listed on this website are provided by our partners through data feeds, plugins and APIs.